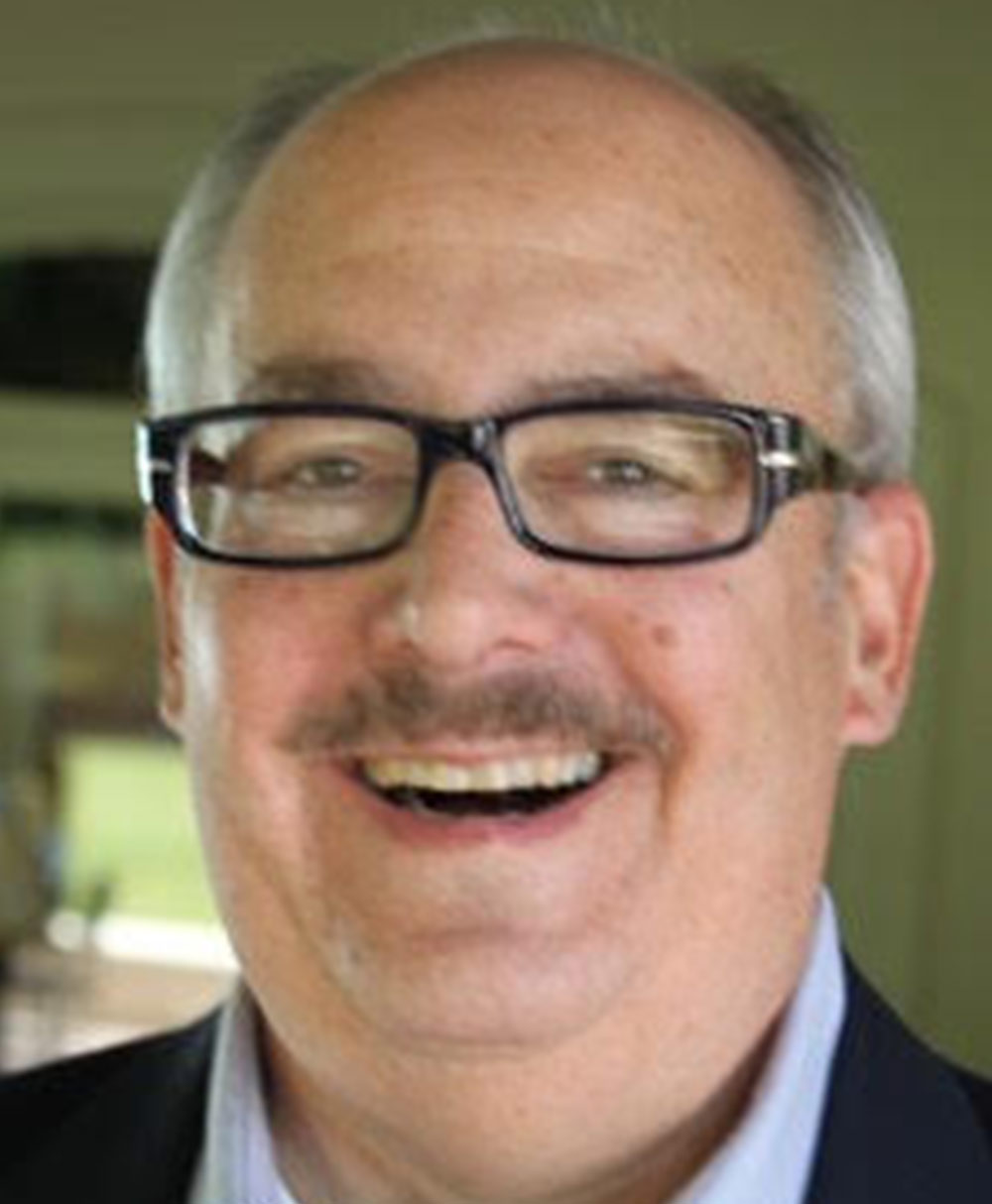 Gary brings over thirty years of non-profit and development experience to his work as a trusted advisor. He began his work as a middle market banker from 1977-1992. Providing banking services and counsel for privately owned businesses with sales from $5-100 million. After being trained in credit, he led a sales and marketing team for several large California banks leaving Union Bank in 1992 to move into the non-profit sector.

Gary became the Executive Director of Temple Emanu-El in San Francisco from 1991-2007. Temple Emanu-El is one of the leading congregations in Reform Judaism with over 2,000 families founded in 1850. There he managed all business aspects of the congregation plus membership services and executing program. Gary was responsible for an annual budget of $15 million and an endowment equities and real estate of over $40 million.

In 2008 he became the Regional Director of American Technion Society in the Pacific Northwest (Silicon Valley to Seattle) raising funds to support the Technion-Israel Institute of Technology. From 20015 until 2020 Gary held Senior Vice President/Major Gift roles at Alzheimer’s Association and the Jewish Agency for Israel.

Gary lives in Studio City and has a daughter, Erica, who works in the entertainment industry.